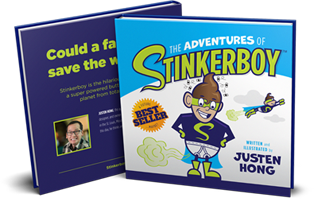 THIS BOOK STINKS. It's Hilarious too! 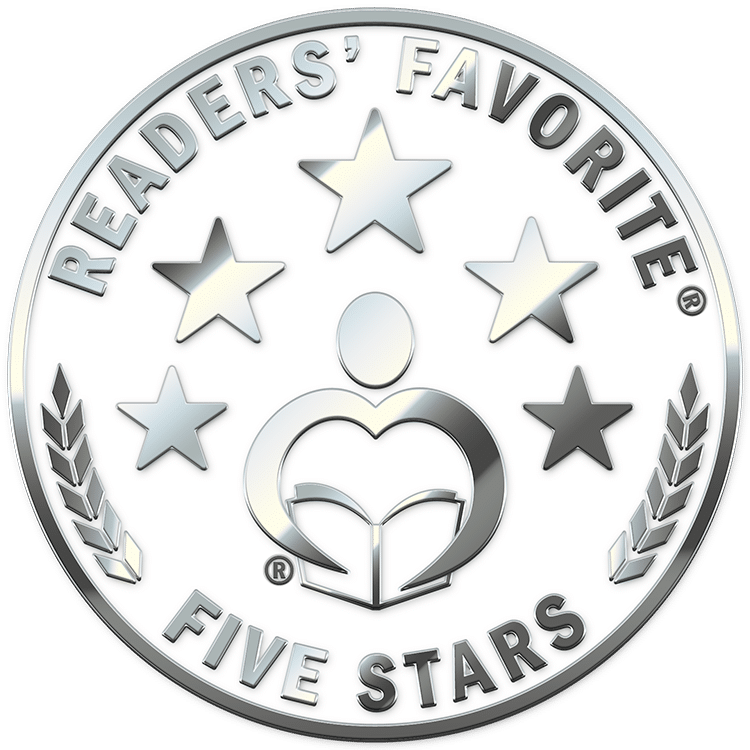 “Stinkerboy will make you laugh and cheer…”

Do you, or a child you love, think farts are funny? Justen Hong’s Adventures of Stinkerboy will make you laugh and cheer. Justen Hong wrote the story and drew the pictures and used his knowledge of Korea to create the tale of a fart-master who saves the world. Biff Buttkoff, also known as Stinkerboy, comes from a long line of powerful farters. His mother is so impressed with his farting abilities that she sends him to his grandfather, a well-respected farter, for training. Grandfather feeds him fart-inducing foods and helps him master silent farts, noisy farts, clear farts, opaque farts, and other important styles of farting. But he only comes into his superhero status after he dreams of the Great Farter – Grand Master Bongook (which is Korean for fart).

An asteroid is heading towards Earth. Only a Master Farter can save the planet. Biff Buttkoff, otherwise known as Stinkerboy, must master his farting skill and the power of his butt if he is going to be a hero. Justen Hong’s Adventures of Stinkerboy is the story of how Stinkerboy became a hero even greater than his teachers, even greater than Grand Master Bongook, who is pictured sitting on a toilet in a dream. It takes more than eating the right foods and knowing how to make different kinds of farts. It takes more than training with the best of the best. It takes faith and desire. It takes all the attributes of a hero to make the most powerful fart in the history of the world. Yay for Stinkerboy. 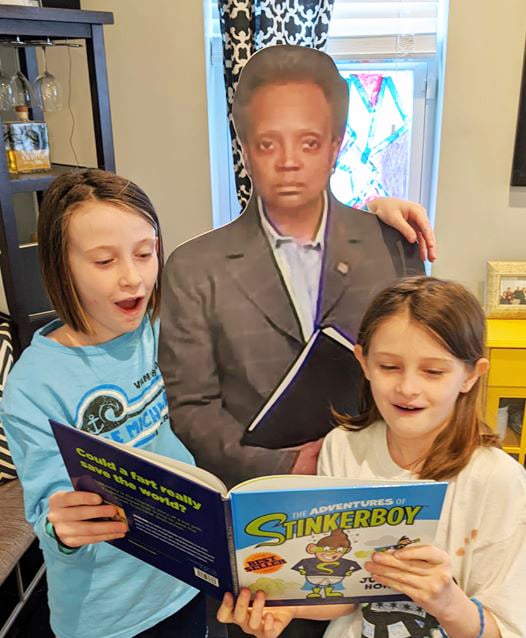 “This is a fun book. Silly lovers of potty humor of all genders and ages will get a kick out of this book! The illustrations are fantastic!”

“We took it to our neighbors house last night who has a son Jac that is 7. They read it about 6 or 7 times that day. When we went over for our nightly fire pit and milk I asked him out of 5 farts, how many he would give it. He put up both hands and 10 fingers in the air. Stephanie and I both laughed as well after reading. I’d give it 10 farts as well but smelled too many of them at the Harvard of the midwest, EIU.”